I’ve done an audio drama/podcast about the Soviets winning the space race, talking Star Wars action figures, and over 80 episodes of an animated series about superheroes who get really meta about being superheroes.

I also adapt, direct, and act in dubbed movies, shows, and games.

What if the Soviets won the space race and landed on the moon first? The Soyuz Files is an alternate history audio drama podcast. It was featured on Planetary Radio, produced by Bill Nye and aired on Southern California’s KPCC.

I wrote and produced this six-part audio drama and also voiced Jack Schechter, a dogged journalist who unravels a vast conspiracy and goes deep into the USSR to uncover the truth. Listen to the first part of the six-episode series here:

To hear the series and see the full multimedia project, visit soyuzfiles.com. Or subscribe wherever you get your podcasts.
Spotify Podcast Soundcloud Fontello-e153e9e1-stitcher-logo-1 Youtube Rss

The Society of Virtue

Parodies of superheroes and classic cartoon characters stumble through adventures, jobs, and relationships in this rapidly-growing YouTube channel, animated simultaneously in English and Brazilian Portuguese.

Projects in other languages come with translated scripts, which are then often used for subtitles. But you’ve probably noticed that while many subtitles capture the essence of dialogue, the characters speak in the original language with more nuance, detail, or slang. While necessary for ease of reading, the simplified translations are a little bare to be used as dub scripts.

That’s where adaptation comes in: I edit the translation, augmenting and expanding the text prior to recording.

I’ve adapted and directed dubbed content for Netflix, Hulu, and Disney, among others. 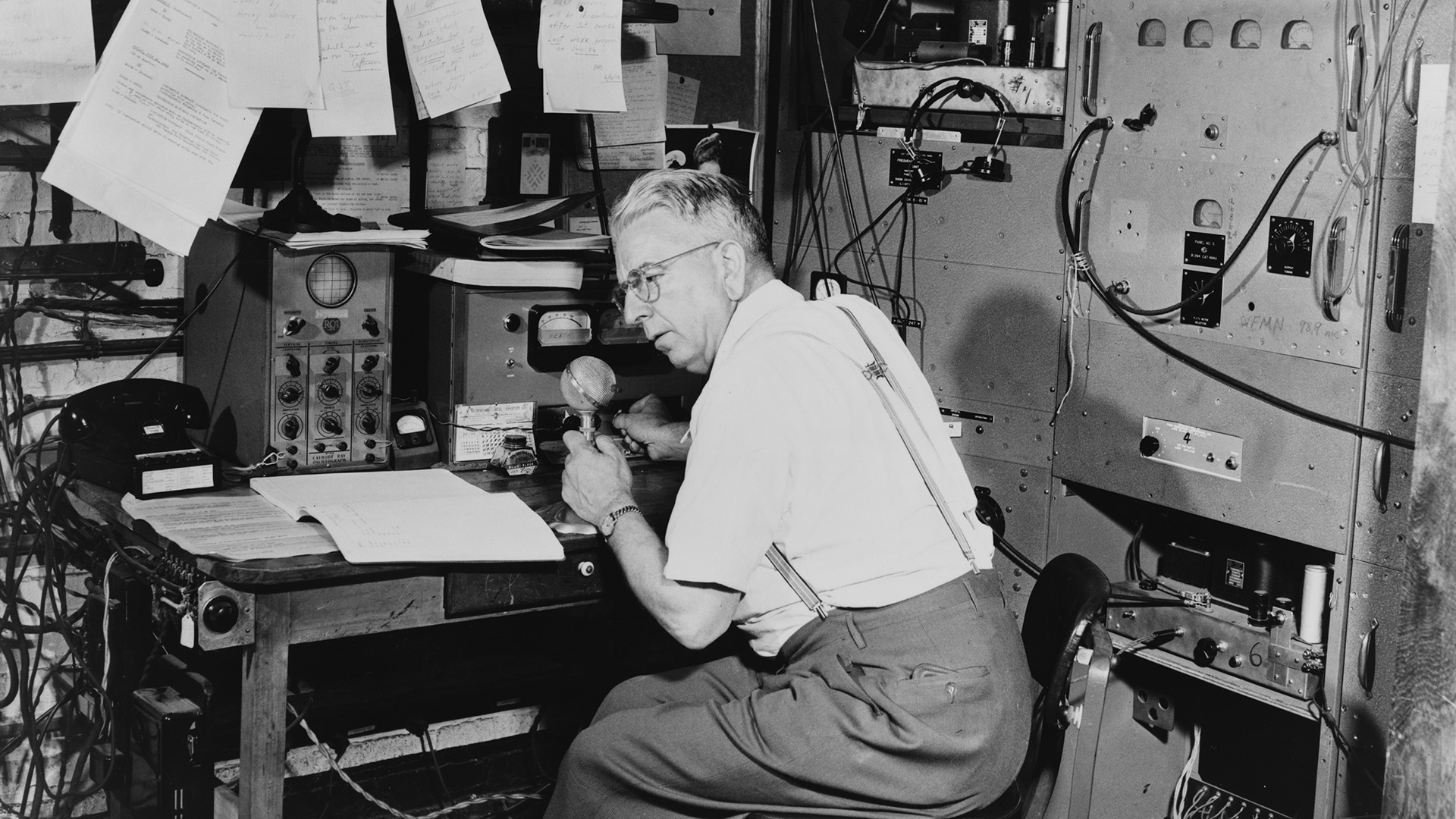 Jim Winker, my classical text professor at UC San Diego, taught us to conceptualize vocal performance as a balance between three techniques: pitch, pace, and volume. Add in the bird’s-eye view I have of the story and character arcs, and I can give actors all the tools they require to lay down a good take.