I work for Parcast Network, a podcasting studio at Spotify. I’m responsible for quality control of many of the network’s true crime, history, and pop culture programming. Yes — I do listen to podcasts at work all day; it’s fantastic.

What if the Soviets won the space race and landed on the moon first? The Soyuz Files is an alternate history audio drama podcast. It was featured on Planetary Radio, produced by Bill Nye and aired on Southern California’s KPCC.

I wrote and produced this six-part audio drama. I also voiced Jack Schechter, a dogged journalist who unravels a vast conspiracy, and goes deep into the USSR to uncover the truth. Listen to the first part of the six-episode series here:

To hear the series and see the full multimedia project, visit soyuzfiles.com. Or subscribe wherever you get your podcasts.
Spotify Podcast Soundcloud Fontello-e153e9e1-google-podcasts2 Fontello-e153e9e1-stitcher-logo-1 Youtube Rss 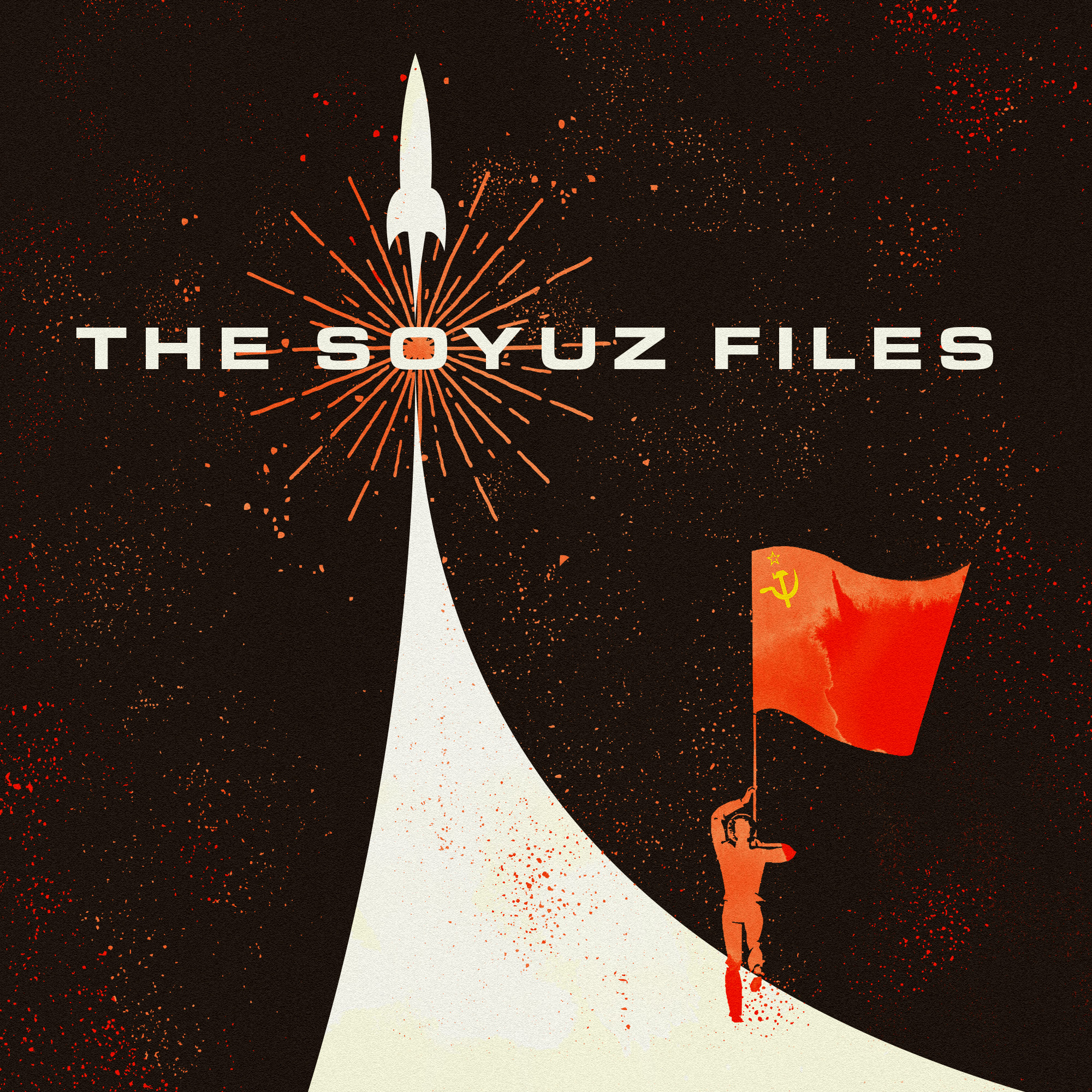 Listen to the podcast and experience the full multimedia story