The West is a multimedia storytelling collective I co-founded with three of my closest friends and writing partners. Since 2009, there’s been ample opportunity to create looks for the company as it evolved (we were originally named Interrobang), its productions, and its merchandise.

The Jumping Man comes from an 1890s zoopraxiscope, which is a device that displays projected images via a rotating painted disk. He personifies the spirit of The West: a showy transcendence of traditional entertainment. 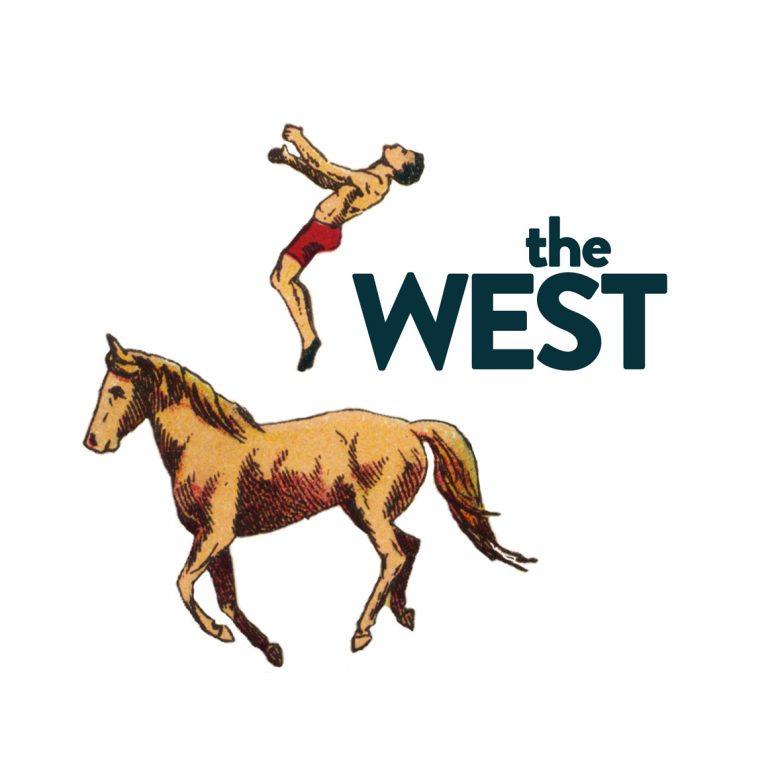 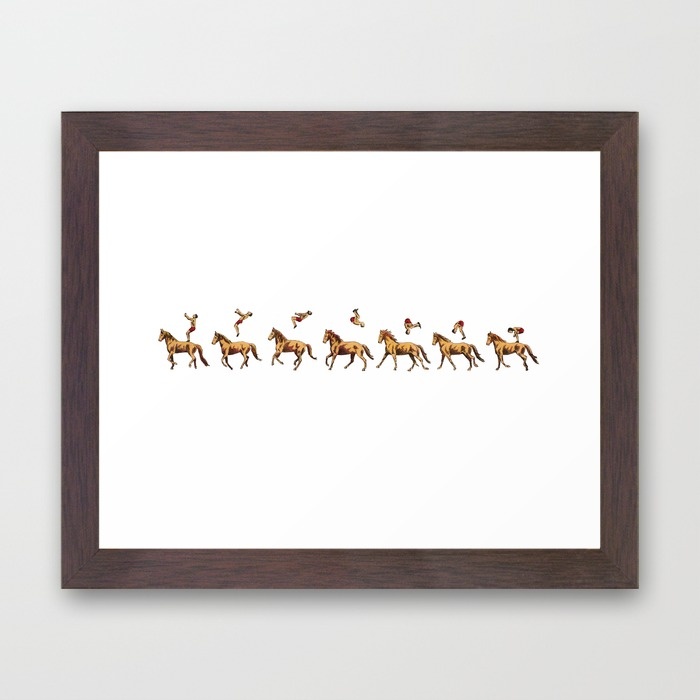 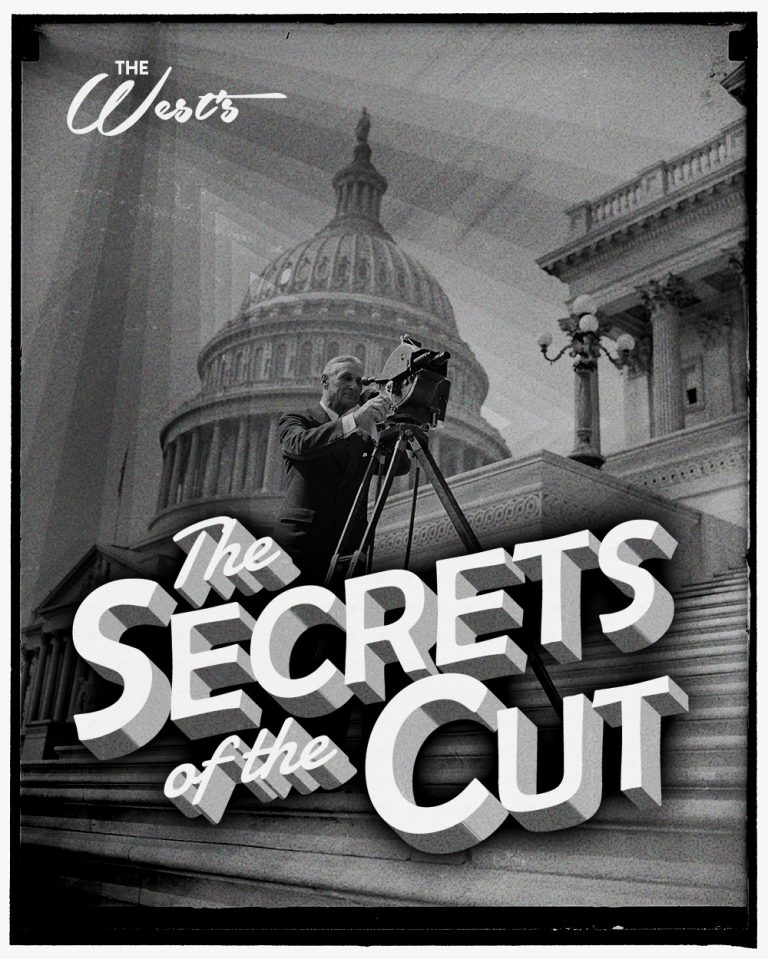 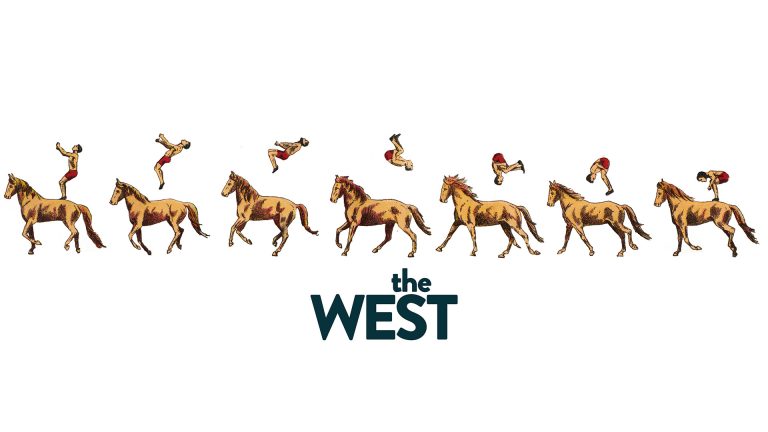 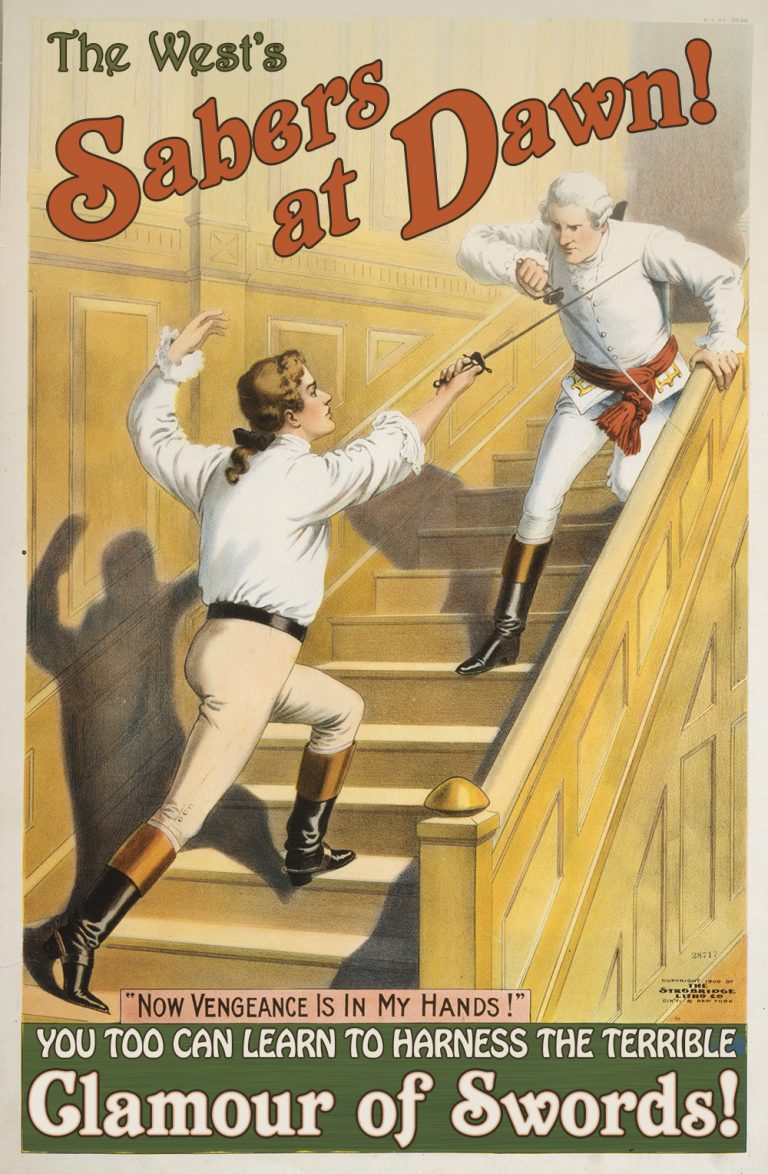 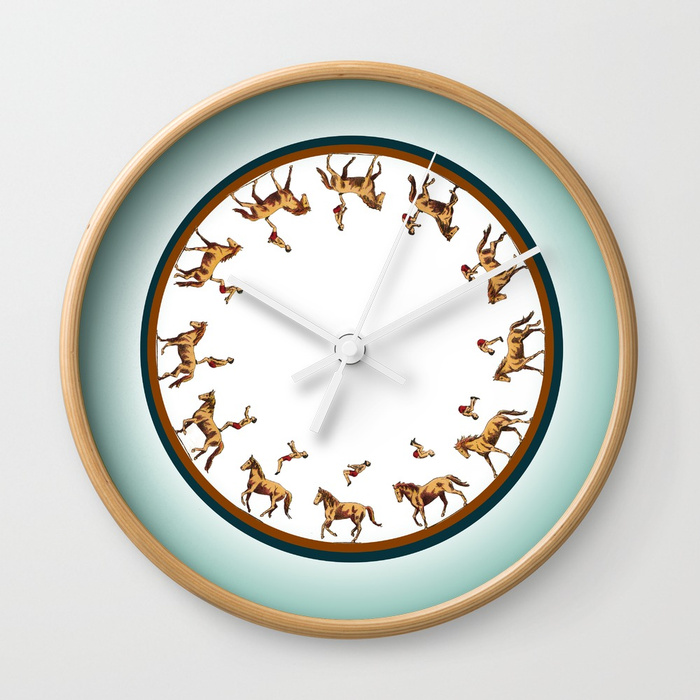 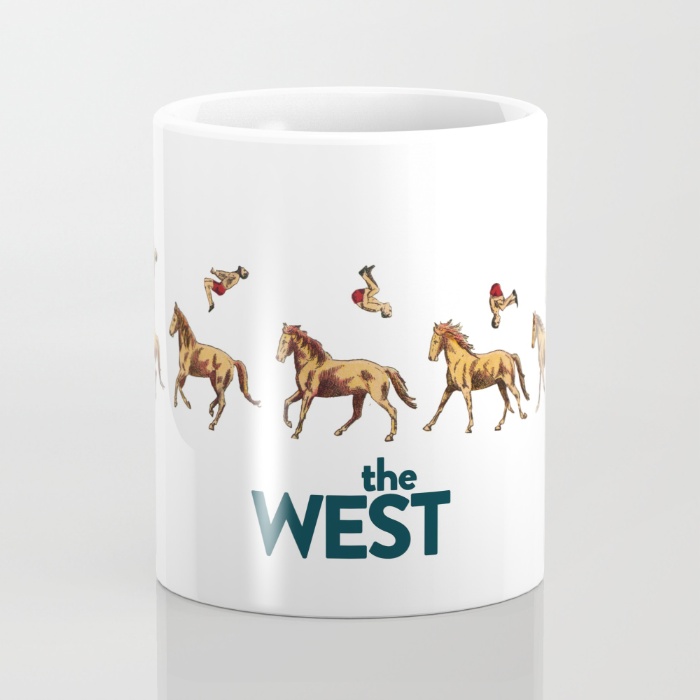 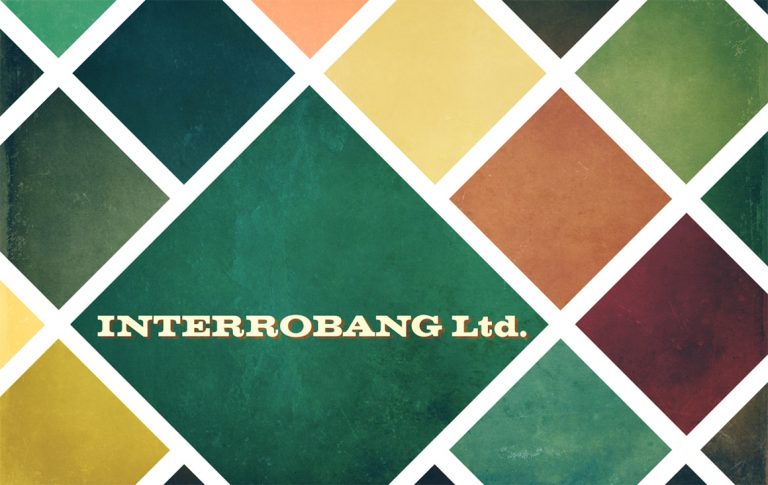 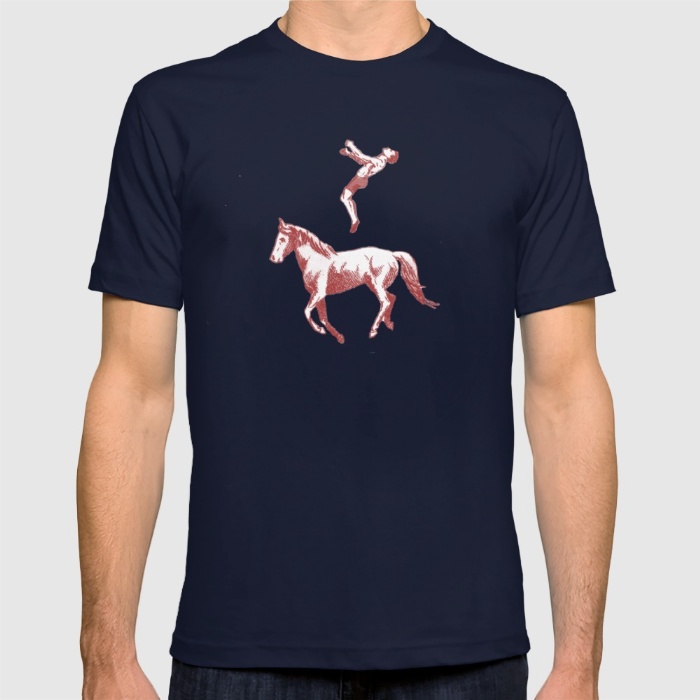 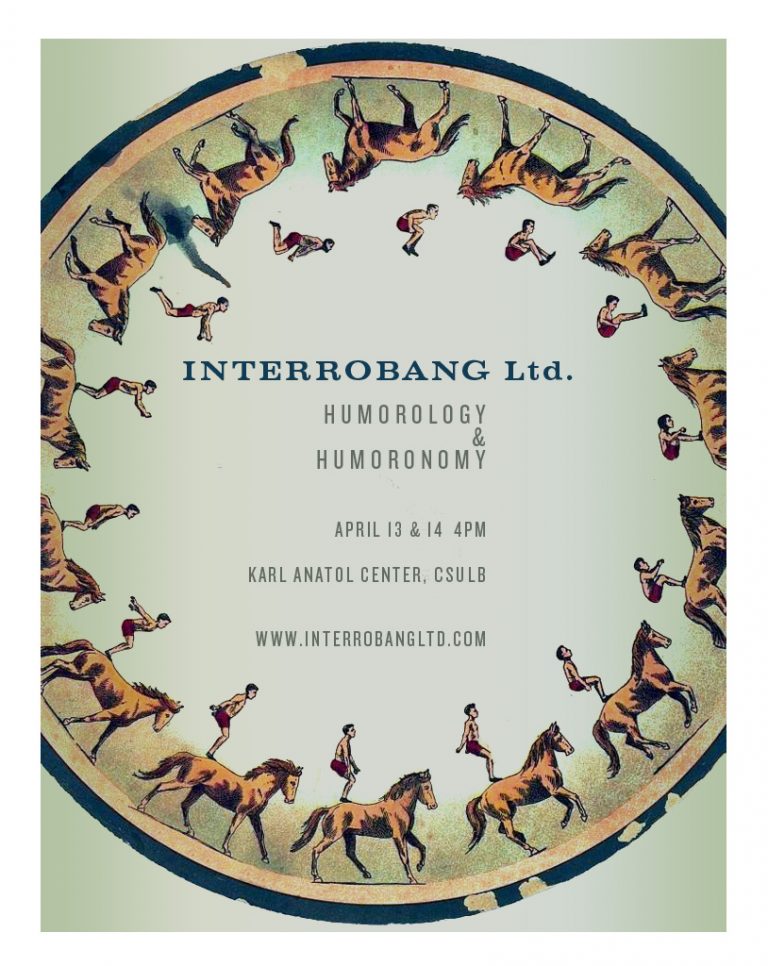